Kharkiv IT Cluster initiated a press conference for air-traffic widening

On May 15, 2017, Kharkiv IT Cluster initiated a press conference regarding its media project IT Flight dedicated to widening direct air traffic of Kharkiv and other cities.

The speakers of the event were:

They discussed an importance of new air-destinations through Kharkiv and influence of flight connections on business extension and Kharkiv regional infrastructure development in general.
“Now both Kharkiv local, and all-Ukrainian IT industry is oriented at export. This is, first of all, a service branch. And of course, it’s critical for us to have direct flights for our customers to fly at the location where a development team is placed. And we want our specialists were able to get to the to the locations of their customers as fast as possible”, – said Vasyl Soloshchuk. 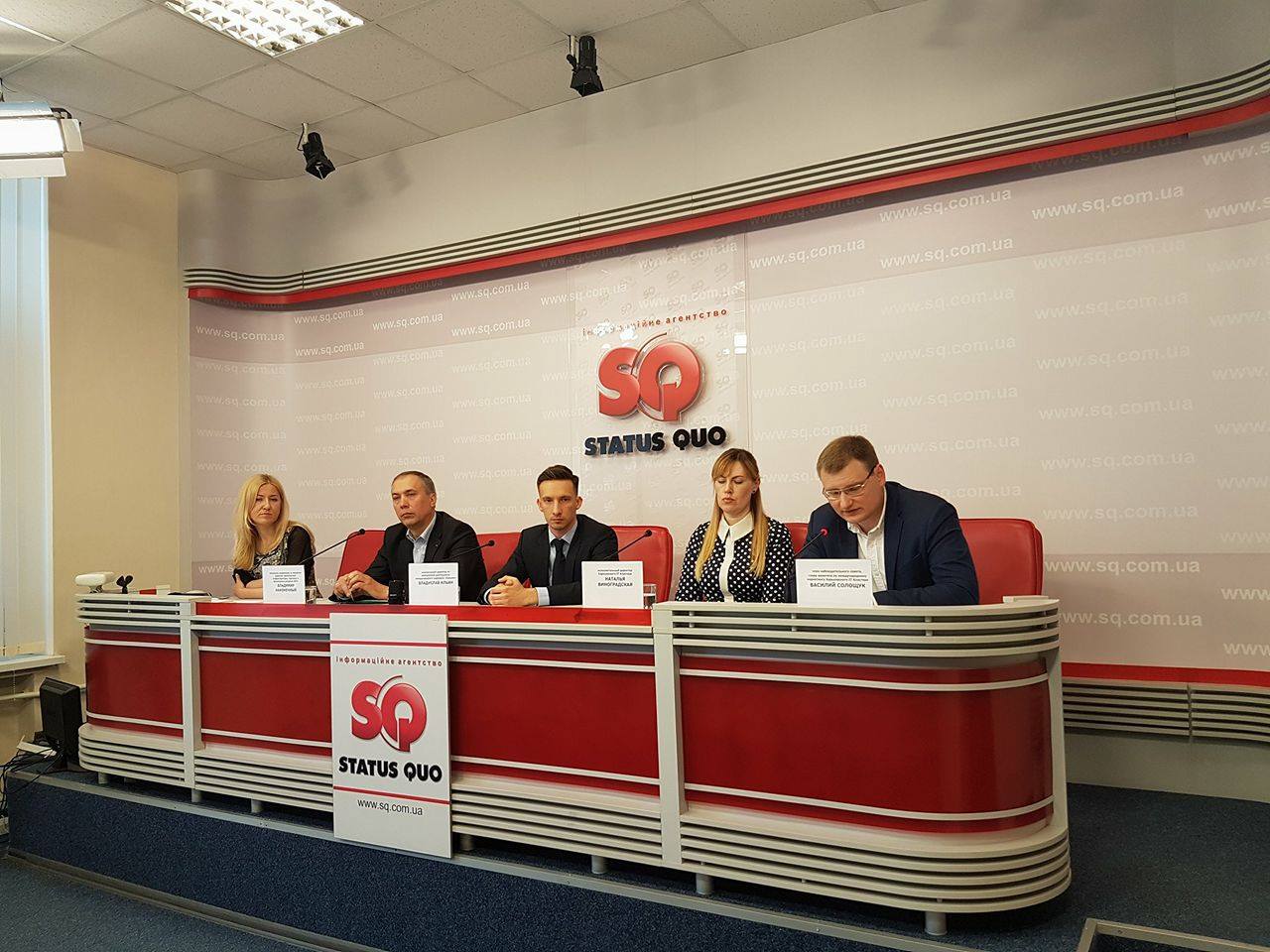 “Since October 2016 we have been wondering the question why we have the insufficient number of direct air-destinations to major European airports through that one can easily and conveniently get to the target countries of  Kharkiv IT companies. Both representatives of our businesses and their partners have to use flights through various hubs, mainly these are Istanbul and Warshaw”, – remarked Natalia Vynogradska.

The speakers concluded that now local authorities, social organizations, and board of the airport should cooperate and together widen and strengthen Kharkiv brand as an international air traffic hub.

“We made a proposal to the program supporting small- and medium-scale businesses by Kharkiv Regional State Administration. We offered to create a joint media project dedicated to positioning our region abroad. The write about us in English too little. These materials we make ourselves in IT Cluster. They are ready. The question is where we can publish them. An English version of Kharkiv Regional State Administration website should become a face of the region.”, – said Natalia Vynogradska.

There also was an opinion that Kharkiv had appeared to get into a logistic dead end. And indeed, in 2014 the traffic decreased.

Kharkiv IT Cluster and our partners are aware of that Kharkiv have got extensive opportunities for increasing its air traffic and significant business potential. And this statement is based on facts and statistic data.

According to Vladimir Nakonechny, during 2016 Kharkiv got 147,8 million dollars invested. And Kharkiv region placed third regarding absolute increases among Ukrainian regions. 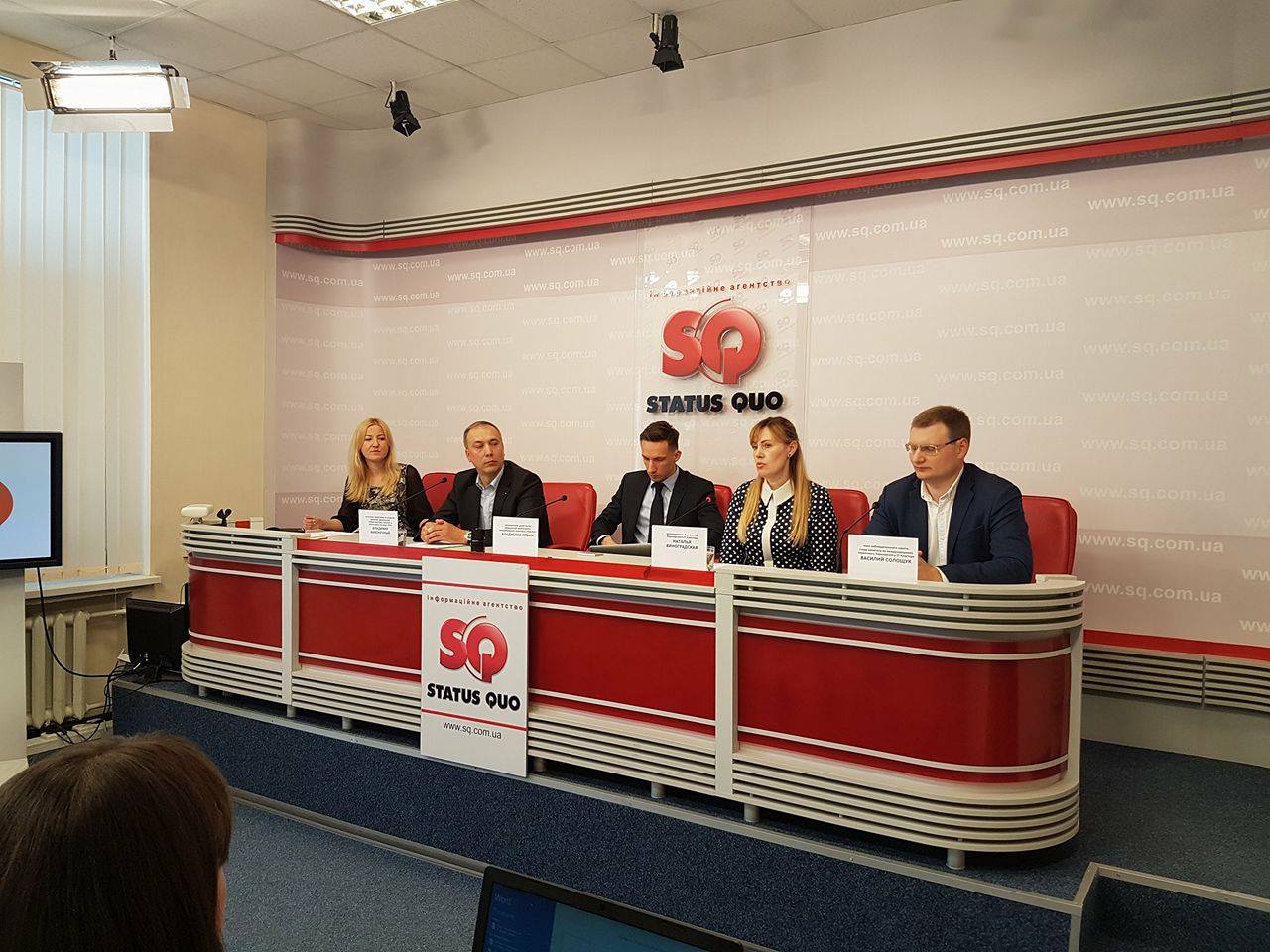 “To date, Kharkiv ranks third regarding passenger traffic among Ukrainian airports Lust year we served 600 000 passengers. So we demonstrated practically the same results as in 2013, before the crisis. It was the record result in the recent history of our airport. So the traffic growth was 60%. It is the record within largest Ukrainian airports over the past year”, – said Vladislav Ilyin.

Furthermore, according to Vladislav Ilyin, Kharkiv airport got into European top list which all international airlines observe. It’s the ranking of the most actively developing European airports.

Any airline company constitutes business aimed at profit. First of all, carriers look at a number of passengers who travel between different locations. “As for instance, let’s take flight “Kharkiv-Munchen.” Any airline company has access to the data about how many people travel from Kharkiv to Munich and back. Thus, transfers in other airports are taken into account”, – commented Vladislav Ilyin. He also added that companies learn some other data, including a number of visas and ground traffic flow.
For opening new flight destinations, different factors are important. But it’s obvious the fact: the more Kharkiv citizens use Kharkiv airport, the higher is the chance of international airlines come to us and widen their services in our region.Kharkiv citizens should more frequently use the local airport.