The IT industry representatives expressed their opinion on the new bill Diia.City

On February 11, Kharkiv IT Cluster gathered Kharkiv IT companies for a general meeting on the issue “The new bill and the IT industry — synchronization”. They discussed the decrees of the bill offered by the Ministry of the digital transformation of Ukraine.

Kharkiv IT Cluster gathered the owners and directors of more than 100 Kharkiv IT companies. Based on the inquiry held by Kharkiv IT Cluster during the meeting, IT business expressed a strong and clear opinion on the issue of “red lines”, that are crucial not to be crossed while implementing the project Diia.City.

The speakers of the general meeting:

At the general meeting, the speakers reviewed all the details of the bill 4303 key decrees and other legislative initiatives (5054 and 4051), the bill concept, and those decrees that might greatly harm the stable IT industry development. They reviewed the bill based on the legal norms, legislation, and The Constitution of Ukraine.

Therefore, the key point for the IT industry is to reserve the FOP-model (укр. ФОП — фізична особа підприємець) that has been successfully working for more than 20 years, as well as stability, predictability in doing business, tax legislation, and leveling the excessive authority of the Ministry of digital transformation and self-correcting organization.

During the general meeting, Kharkiv IT Cluster held the inquiry among IT companies, and here are the results: 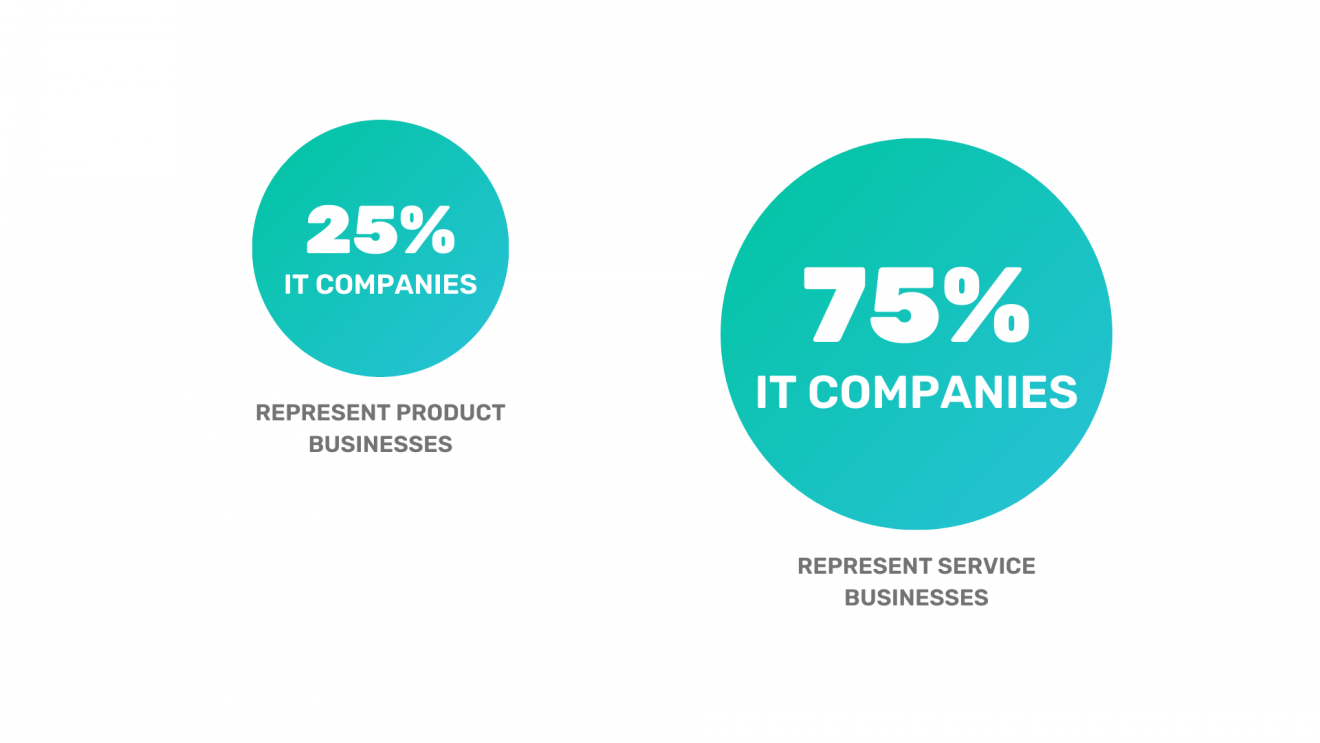 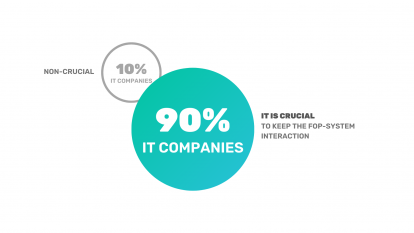 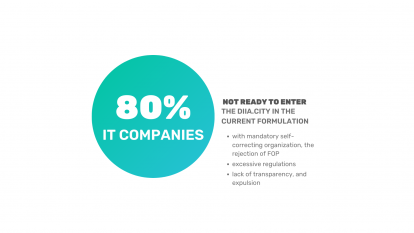 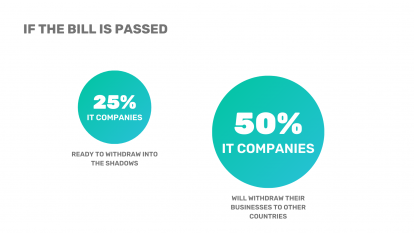 Such inquiries show that these kinds of innovations create threats for the efficiency of the IT business work, and also conditions for searching other ways out.

“The industry representatives believe that it is unacceptable to simultaneously implement a ‘GIG-model’, an experimental model of employment, that has not been fully developed yet and has no practice of implementing, and reject the approved FOP-model that has been successfully working all this time”, — a comment by Oleksandr Medovoi.

Diia.City is represented as an almost voluntary project but two legislative initiatives on reclassification the interaction from using FOP-model to using employment relationships and acceptance of remote work within employment relationships make it the only option. So the thing with entering Diia.City by an IT company may change from the voluntary form to the mandatory one.

Opinion of the IT industry must be heard and implemented in the form of corrections to the bill, as well as by attracting experts from the IT industry to further bill elaborating. It still has not been done.

We hope that the government will hear the IT industry as the bill is made for the industry and its stable development, isn’t it?

Build your own opinion!
Go public. Communicate your opinion!