Ukraine continues to be recognized globally as a technology epicenter of Eastern Europe, and an emerging all-star in digital transformation.

This is the point of Seattle Tech Days, the first Ukraine-US tech business forum of its kind held by the European Business Association in late August. 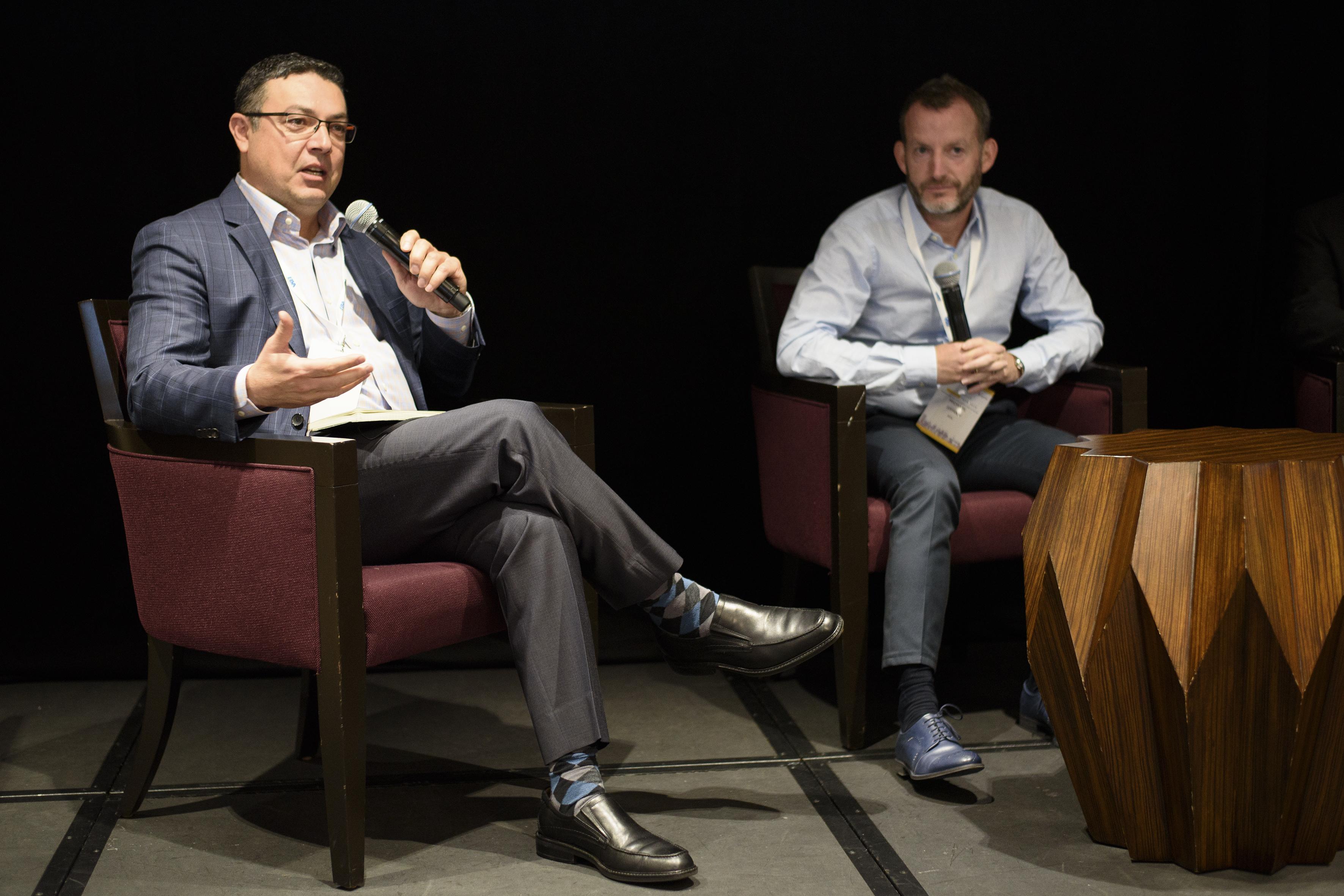 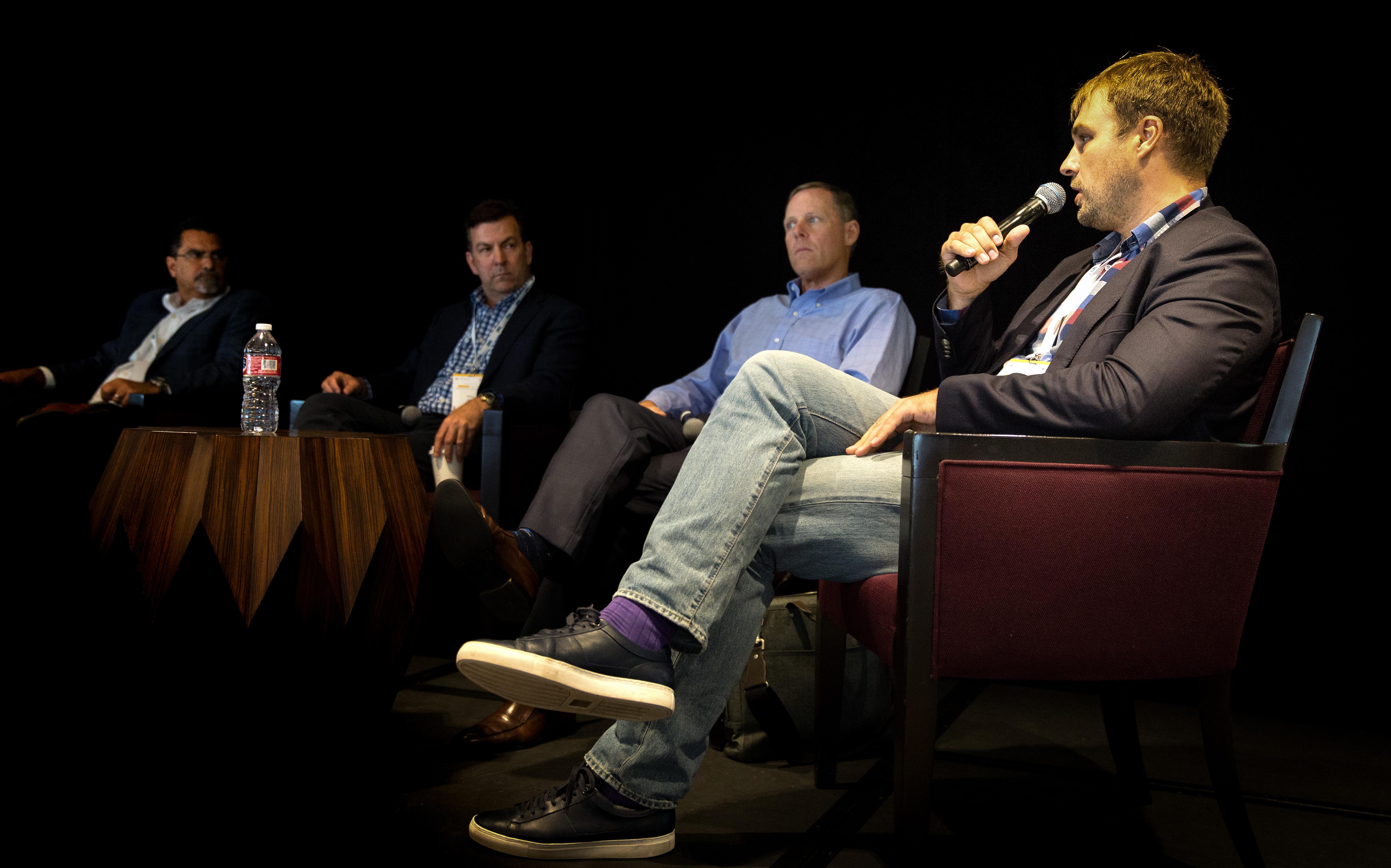 Why was the event held in Seattle? With the city’s business and tech scene changing dramatically, it is poised to become the next Silicon Valley and the new heartbeat of US business. Boeing, Amazon, Expedia, Microsoft, CostCo, T-Mobile and other American business giants are headquartered in Seattle.  “Tech is a very strong contributor to the economy of state of Washington”, said Joseph Williams, State of Washington’s ICT Industry Sector Lead & Economic Development Director, while opening the Forum.

“It’s no secret that everything is becoming impacted by software now. Software is going to be the brand, software will be the experience. In the United States, the demand for software talent will be over 5 million engineers for the next five years and in that five-year period the USA will produce 500,000 engineers, so that’s going to create a significant gap in terms of supply. So that’s why countries like Ukraine can contribute to closing that gap. With more global sourcing, the demand for software engineers is just going to go up and become very intense. And I hope that gap will successfully be filled by countries like Ukraine as they are creating a source of great engineering talent to help address this problem”, states Arya Barirani, Chief Marketing Officer at GlobalLogic.

Michael Hyman, Senior Vice President at AOL, comments: There are roughly 3.6 million software developers in the US and there are 18 million worldwide. You cannot survive without going worldwide. For me the challenges are not about software or hardware – it is about people. So software is difficult and how do you get teams to work efficiently, at scale, as you grow, working across multiple countries, time zones, and with constantly changing technology. I spent a huge amount of time just trying to figure out how to get great talent on board.

Following the forum, the local Puget Sound Business Journal noted: “Ukraine can help support Seattle-area companies. Hundreds of Ukrainian universities train a combined 15,000 technology graduates each year. The cost of living and doing business is lower in Eastern Europe than the Seattle area, so local companies could potentially benefit by sending technical work to countries including Ukraine”.

Ukraine has a very strong educational history, creating industry experts with domain expertise, with Master’s degrees and more. Despite the time zone differences you are getting much stronger quality, which some call “more-to-work”, says Patrick Corcoran, Director of Global Analyst & Advisor Relations at Luxoft.

Brad Bell, Executive Director, Cloud and Infrastructure of Microsoft, agrees “You have to have leaders who can manage the global workforce distributed across time zones and all those variables. But you also have to hire right for those geographies, in other words, if individuals aren’t used to working remotely, they don’t really know how to express themselves in that kind of environment, it becomes more difficult for them to be productive. For me, really good people drive really great results. It doesn’t really matter for me where you live as long as we have a contract and a system capability around how to get those things done”

“To invest in talent and give them a great and interesting work to do. Providing this kind of work to Ukraine it lets people to show their capabilities on products which are going to be used by millions people. It’s a unique opportunity and we are trying to give this opportunity to people”, commented Alexey Stoletny, managing director of Sigma Software USA.

Seattle Tech Days is a B2B forum initiated by the European Business Association, Ukraine’s premier business association, and the Honorary Consulate of Ukraine in Seattle.