The fourth meetup of Artjoker’s Big Brain Club was taken place in Fabrika.Space as well on November, 29th, we had a talk about DevOps.

There was a good reason for choosing this topic – the interest to development+operations methodology keeps increasing. Many IT-companies already hired DevOps-specialists, other ones are just going to open this position.

To heighten the interest in the profession and specialists’ efficiency as well, Artjoker joined more than 50 participants.

What did speakers talk about?

Chosen topics broached the problem questions in DevOps sphere and told about efficient tools which did optimize work.

Alexander Sviridov (Senior DevOps Engineer, Cupermind) told about work with Docker. The speaker highlighted the advantages of the software, and shew the examples of using library solutions. 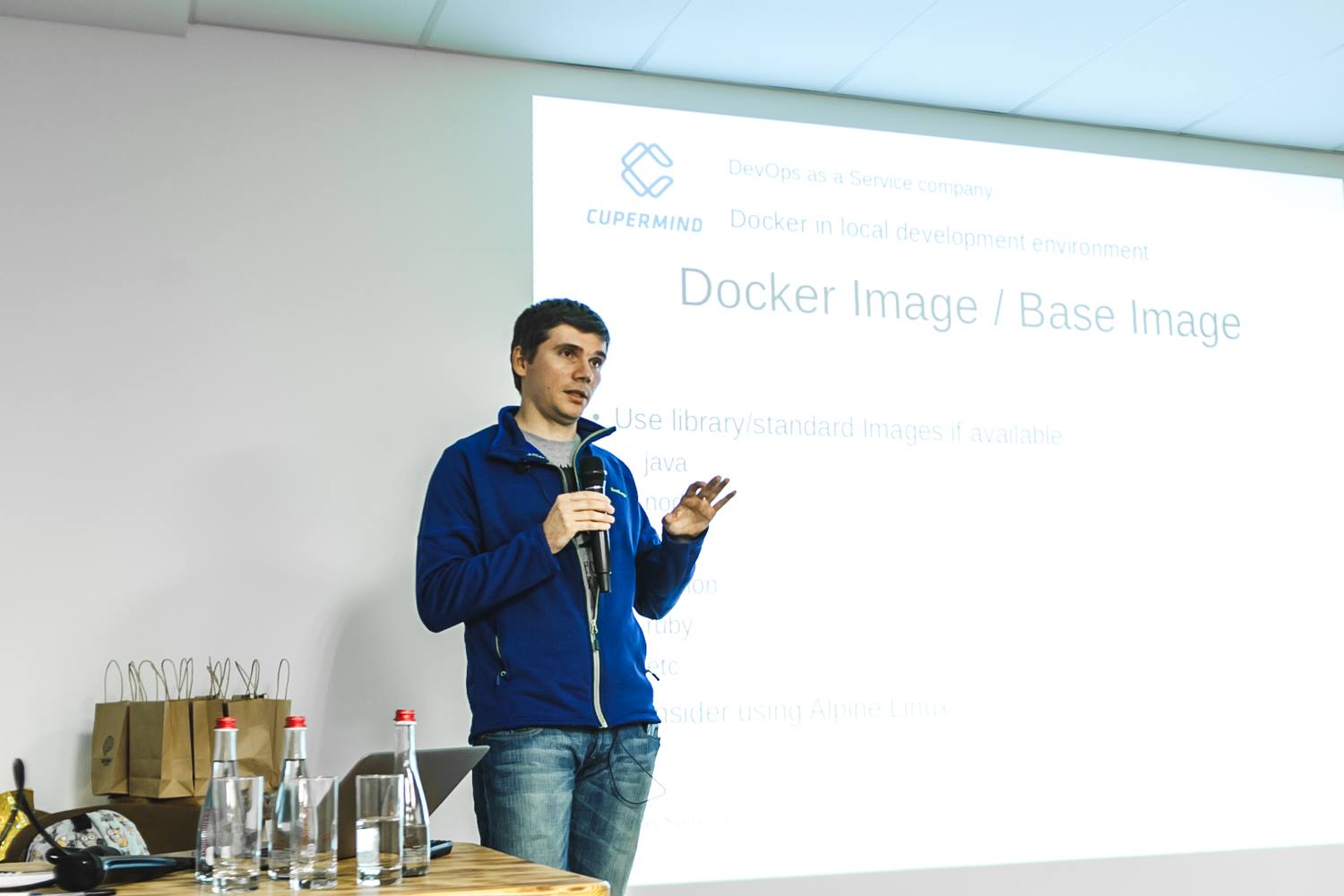 Andrey Kovtun (DevOps Engineer, CHI Software) compared two popular utilities, which help automize setting up and maintaining the virtual infrastructure. The speaker also paid attention to the job factors. This information became helpful for those, who were just going to move into DevOps sphere. 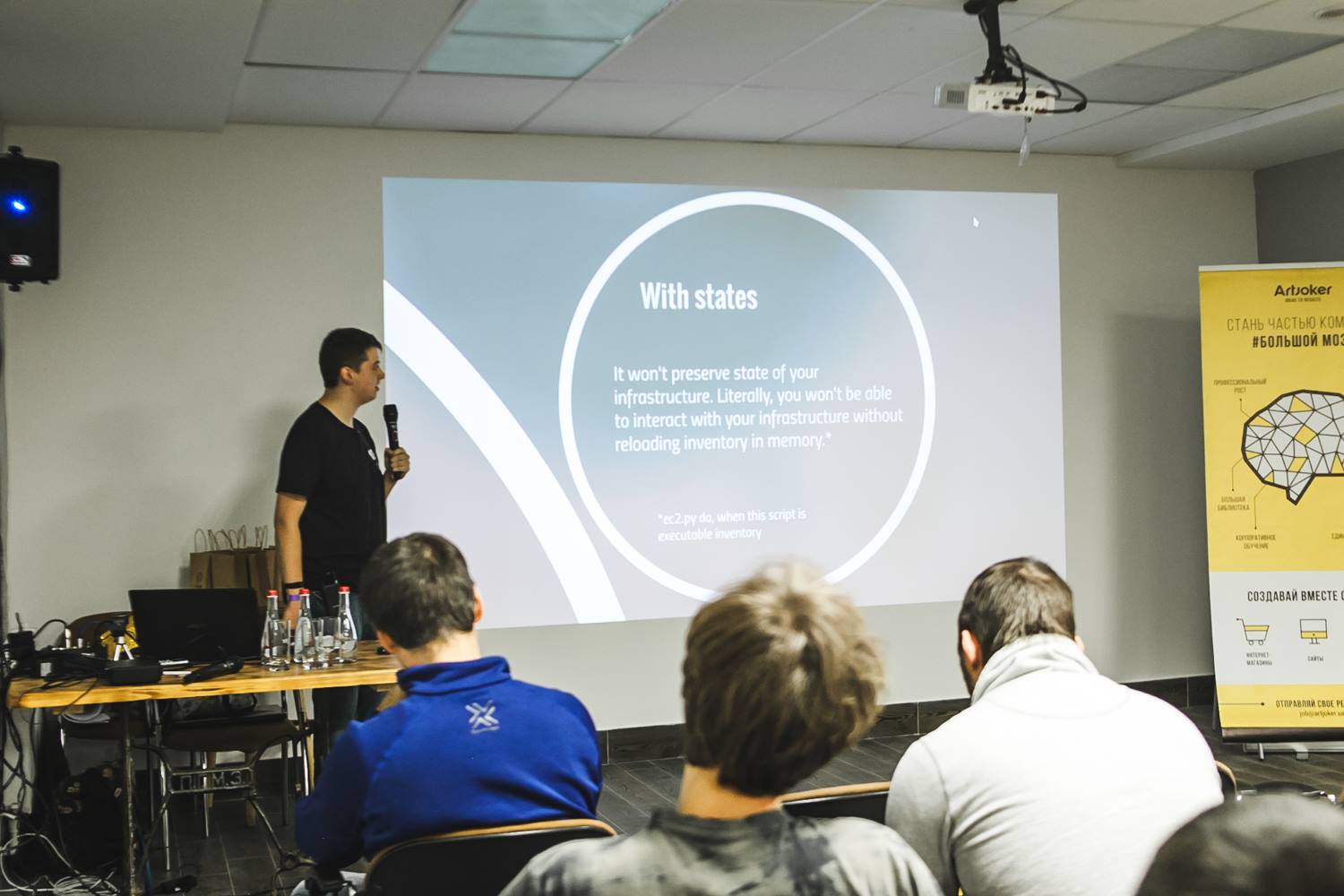 Stanislav Kolenkin (Senior DevOps, DataArt) talked about the advantages of microservices, drew a line between the solid application architecture and the container one, as well as compared Kubernetes vs Docker Swarm. 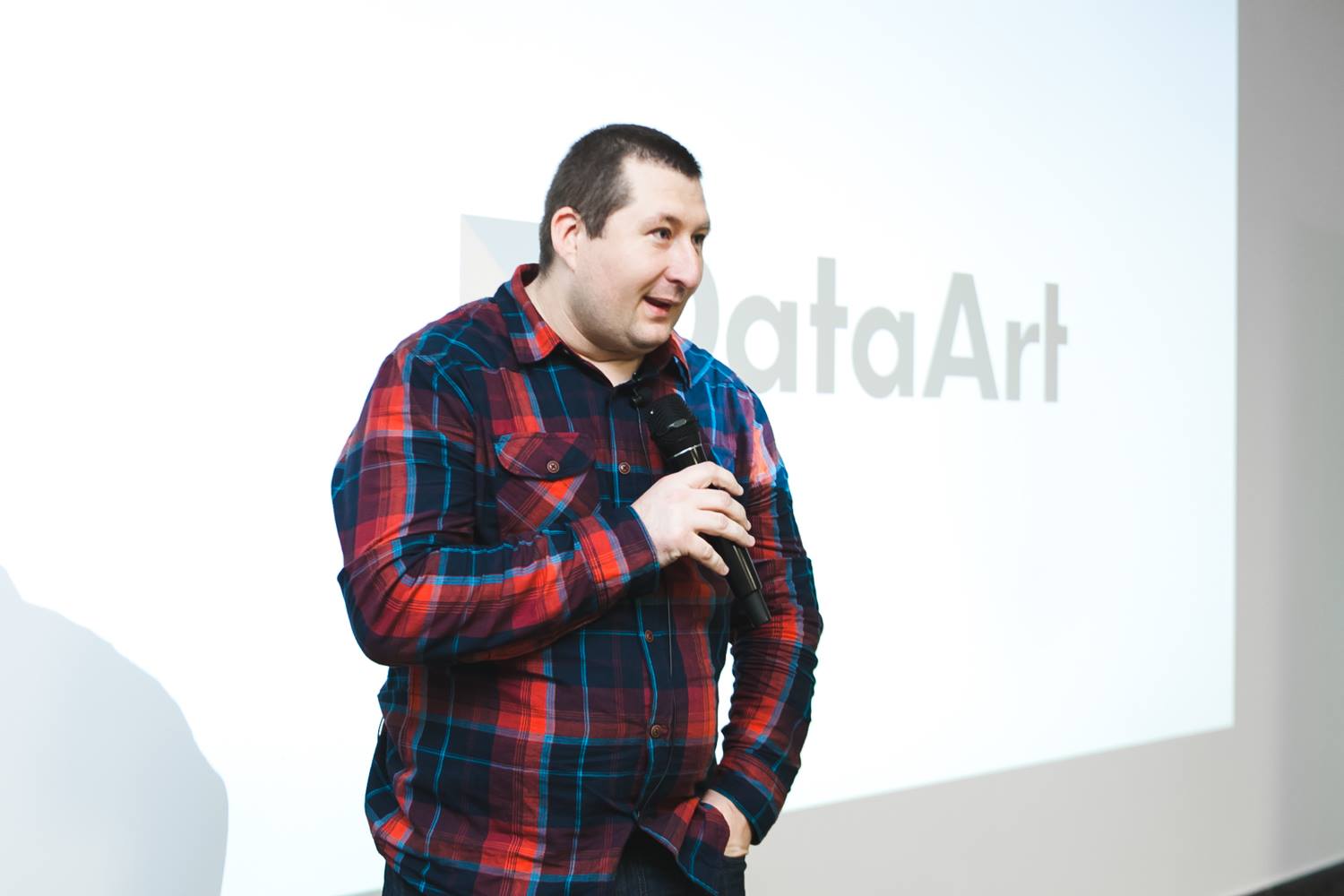 Owing to code examples from DataArt projects, the report was more informative and visual. 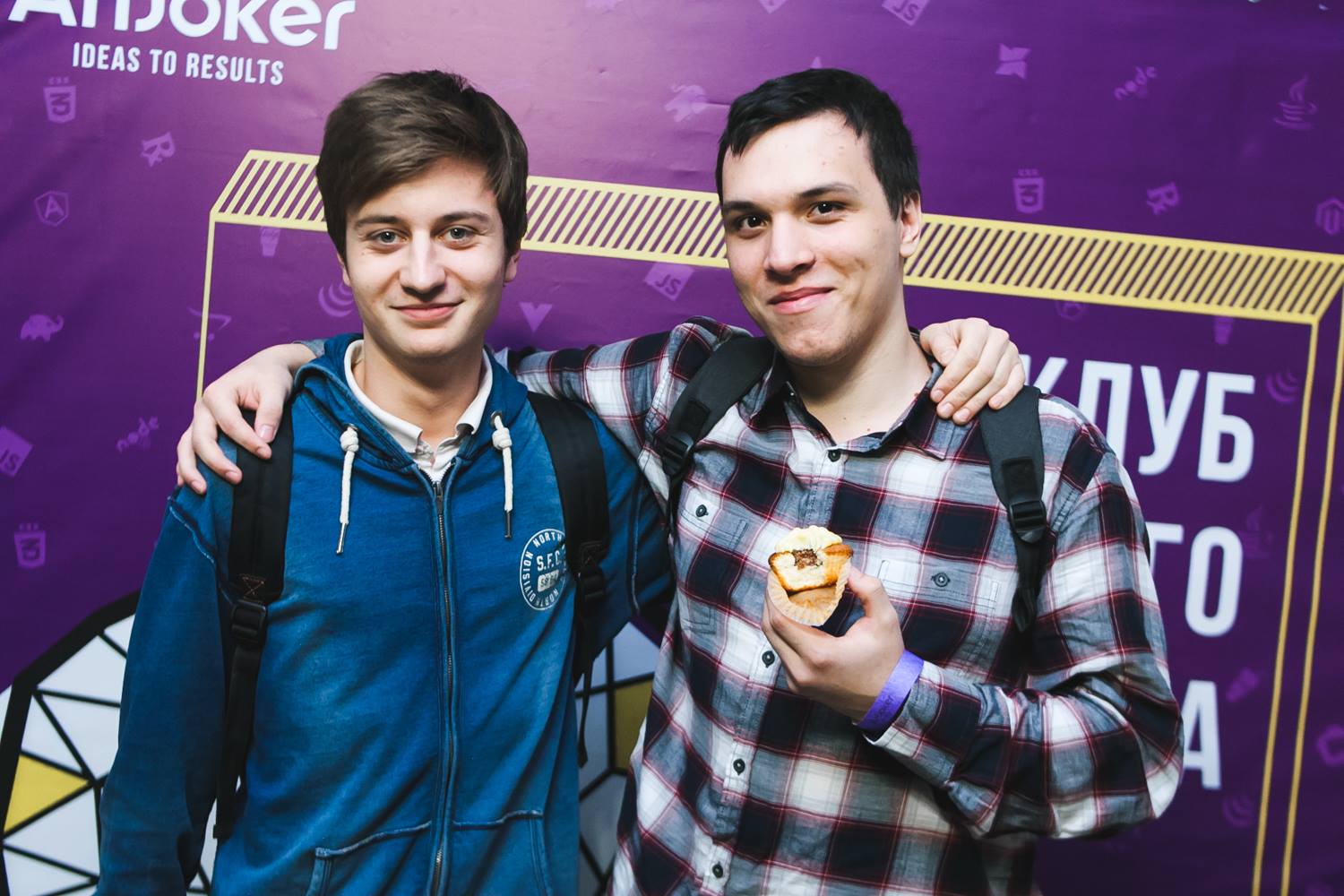 As always, at the end of the event, we treated participants to Big Brain cupcakes, collected feedback forms and competed for the prizes.